Divorce and Death Benefits – How Your Beneficiary is Affected 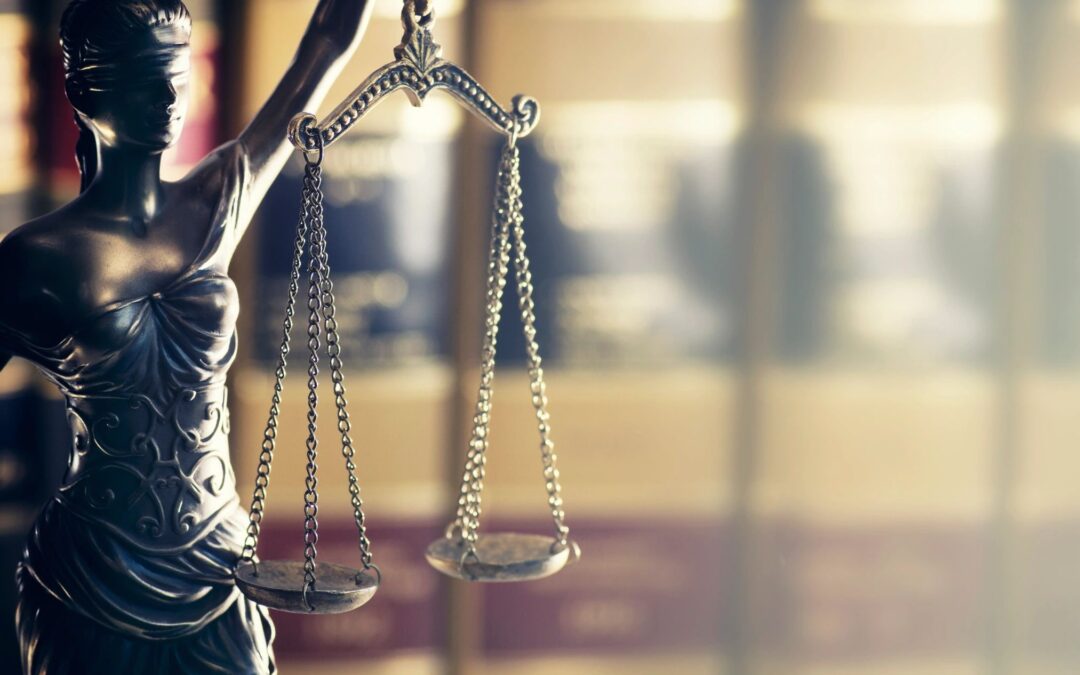 It is a common situation to die without updating important legal documents. While this scenario is not unique to family law, it has significant implications for financial planning after a divorce. Consider what would happen if, after a divorce was finalized, a person died without having changed or updated the beneficiary status on his or her life insurance policy, or other financial asset. The former spouse would still be named as the beneficiary, but the life insurance company would refuse to pay the benefits to the former spouse by claiming that the likely intent was to exclude the former spouse because the parties were divorced. Ultimately, the death benefits from the policy or asset would have to go through probate, rather than simply transfer through the typical life insurance distribution process. To avoid this unintended consequence, the Florida Legislature amended the Probate Code to require affirmative designations of beneficiaries, particularly in the context of a former spouse after a dissolution of marriage.

In other words, if the beneficiary designation is not made or updated post-dissolution of marriage, Florida law treats the former spouse as though he or she does not exist. This scenario is incredibly important for parties who assume and intend that their death benefits will go to their former spouse, even though a divorce has been finalized. Often, child support and alimony are secured with a life insurance policy that was in effect during the marriage which named the then-spouse as the beneficiary. According to Florida law, in order for the benefits to actually go to the former spouse, the former spouse must be renamed as the policy’s beneficiary post-dissolution. If there are death benefits to be distributed, whether pursuant to a life insurance policy, a qualified annuity, a tax-deferred contract, an employee benefit plan, or an IRA, the designation of the beneficiary must be made after the divorce has been finalized. Parties can clearly convey their estate planning intentions by incorporating specific language in a divorce settlement agreement or final judgment.

Kristin Kirkner is board certified in marital and family law in the State of Florida and has focused her practice solely on family law since 2004. Kirkner Family Law Group is available to assist you in all of your Florida family law and divorce needs and can help safeguard your family with the specific language needed in your settlement agreement to distribute your death benefits as you intend. Contact us today or call (813) 254-0156. 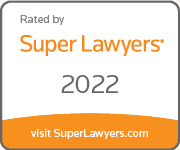